Voting For Music Victoria Awards Is Now Open, Here's What You Need To Know 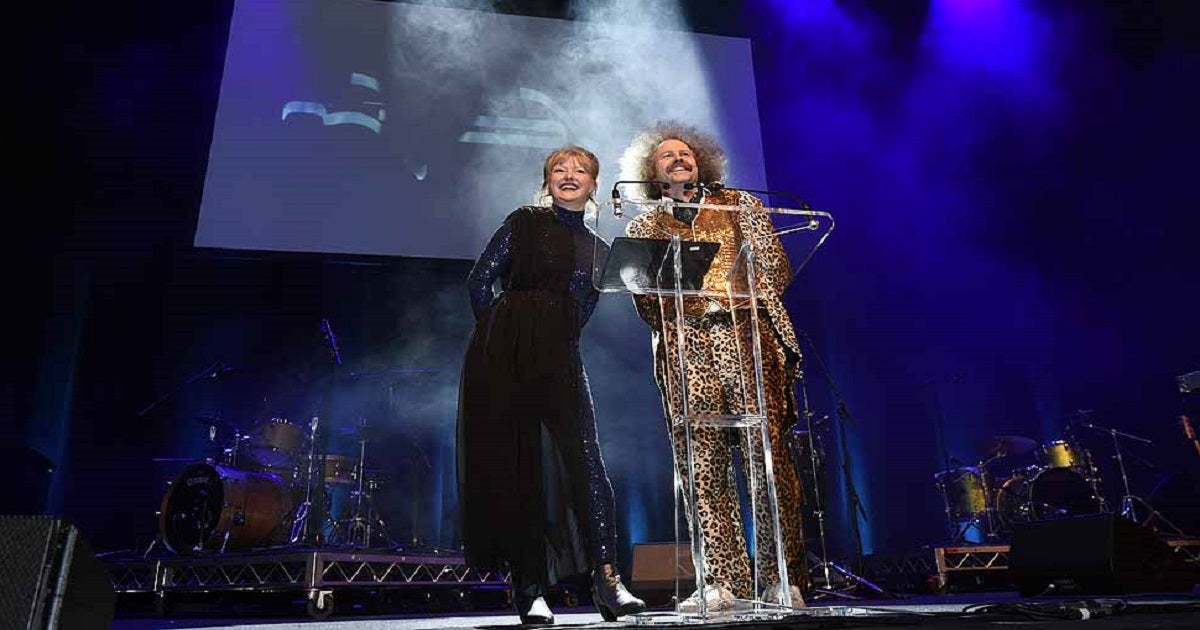 So how do I get involved in the public-voted awards, you ask?

Check out the full list of nominees below and then head to the Music Victoria website to cast your vote. You'll have until midnight Friday 5 November to vote and you'll also automatically go into the draw to win a prize pack valued at $550, containing goodies from 3RRR 102.7FM, PBS 106.7 FM, Noisy Ritual, Brick Lane and Yamaha. How good is that?!

The Avalanches - We Will Always Love You

Emma Donovan and The Putbacks

The Avalanches - Wherever You Go

Geoffrey O'Connor & Jonnine - For As Long As I Can Remember

Davey Lane (Solo, You Am I)

Amyl and The Sniffers

26th October, 2021 - Queenslanders get ready for an epic music extravaganza...

Save The Date: Yours And Owls Festival Is Back In 2022!

26th October, 2021 - After pulling off the first successful large scale...