Twilight At Taronga 2023 Summer Concert Series Kicks Off Next Month! 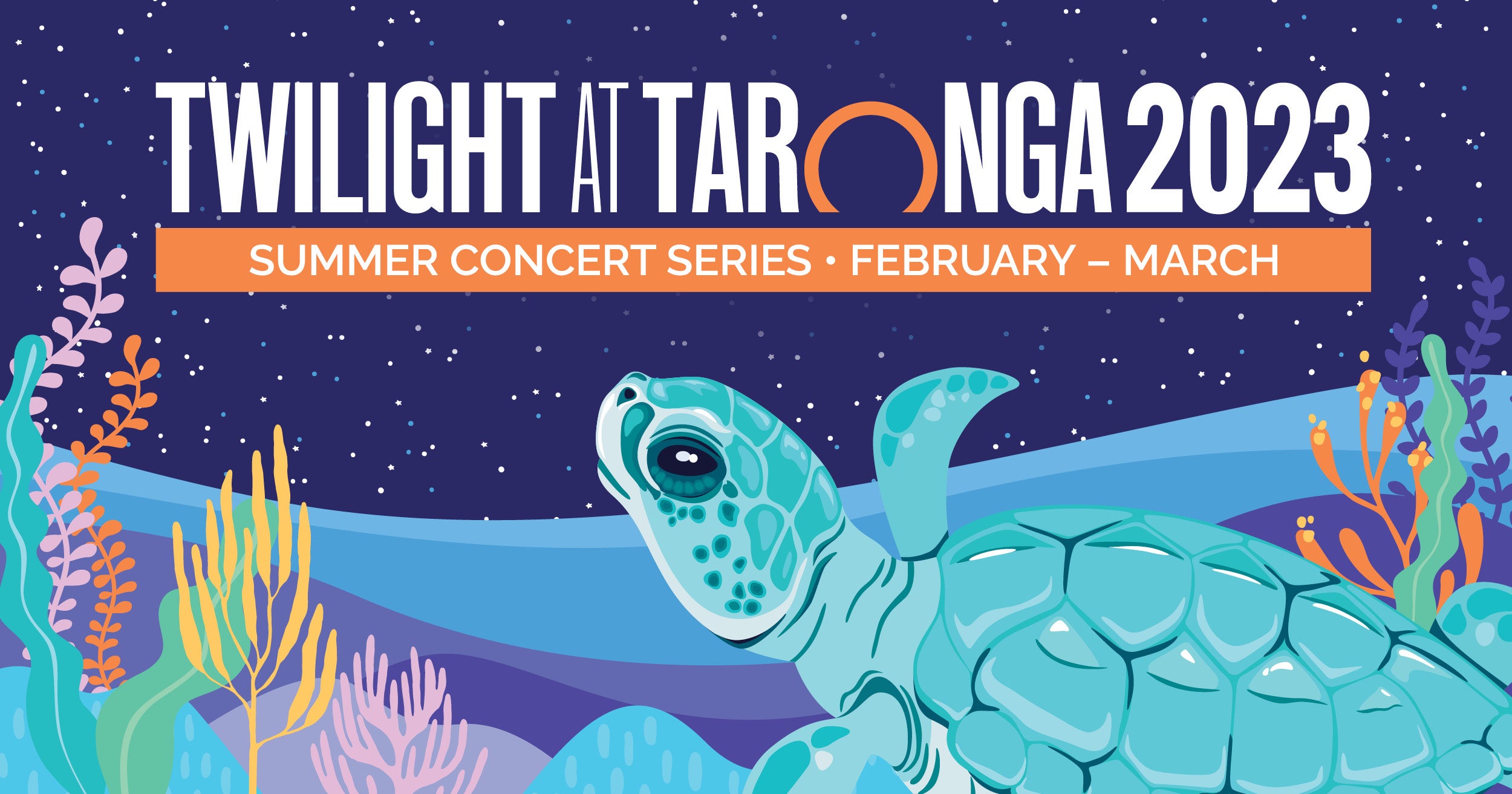 With unrivalled views of the sunset over Sydney Harbour and Cammeraigal Country, the quintessential Twilight at Taronga 2023 Summer Concert Series returns in February to deliver five back-to-back weekends of live music and entertainment from 10 February!

With some of Australia's finest entertainers at one of the most picturesque locations, Twilight at Taronga is an unforgettable way to see The Living End, Xavier Rudd, The Church, Daryl Braithwaite, Kate Miller-Heidke, Kasey Chambers & Busby Marou, as well as Twilight at Taronga favourites Bjorn Again, James Morrison and the Comedy Gala.

The Twilight at Taronga 2023 Summer Concert Series begins with a rocking start when The Living End take to the stage for the first show of the season with a SOLD OUT show - the first of four sold out shows across the 14 date series. Both of Xavier Rudd's shows have also sold out, while annual favourites Bjorn Again will play their ABBA tribute show to a sold out crowd on February 11 with tickets to their second show on February 12 selling fast.

Support artists have also now been announced, with Dead Witch opening for The Living End, spell-casting their own brand of sparkling psychedelia with undertones of rock & roll and garage revival. Opening the show for Xavier Rudd is Byron Bay singer, ukulele strummer and drummer Bobby Alu and indie rock artist Adam Newling will open for The Church. Darlinghurst will bring their unique contemporary country music sound to open the night for Daryl Braithwaite and AIR award-winning and ARIA-nominated artist Emily Wurramara will open for Kate Miller-Heidke. Making sure the kids don't miss out, the brand new morning shows for kids known as 'Lil' Twilight' and featuring Justine Clarke and Teeny Tiny Stevies, will be held at the family friendly hour of 10am with MC Benny Time.

In addition, Twilight at Taronga is introducing two exciting new shows in 2023. First up is 'Lil' Twilight', special morning shows for kids at the family friendly hour of 10am. 'Lil' Twilight' has a February 11 show by film, television and stage actress, multi-platinum selling children's music artist, author, and long standing presenter on Play School Justine Clarke, followed on 4 March by Teeny Tiny Stevies, ARIA award winning songwriters who make irresistible tunes for kids. The second new show is a celebration of Sydney WorldPride under the stars with Twilight at Taronga's inaugural Drag Gala. Hosted by the queen of corporate herself, Karen From Finance, this event features performances from some of Australia's biggest names in drag including Kita Mean, Spankie Jackzon, [A-Z] Carla From Bankstown, Elektra Shock + more!

Tickets to Twilight at Taronga are on sale now!

HERE'S EVERYTHING YOU NEED TO KNOW ABOUT TWILIGHT AT TARONGA 2023

When do tickets go on sale?

Tickets are on sale now!

What payment options are available?

Moshtix accepts Mastercard & Visa. Want to pay in instalments? You can now use LatitudePay (AU) or Genoapay (NZ) to purchase your tickets and pay them off over 10 weekly payments. Find out more here. 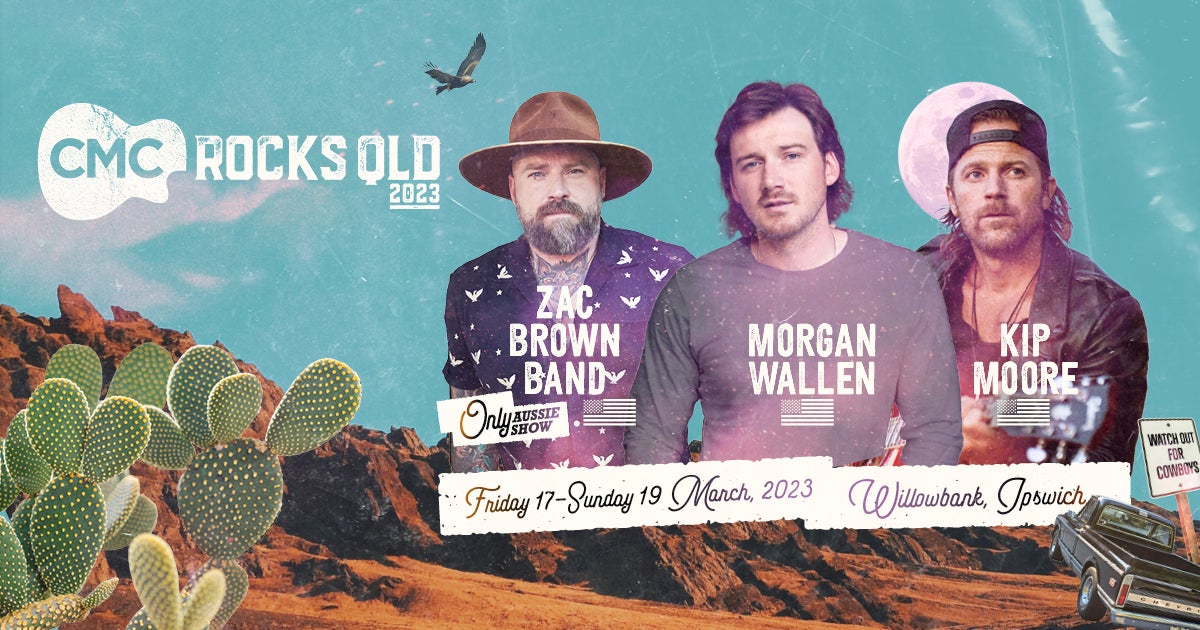 Twilight At Taronga 2023 Summer Concert Series Kicks Off Next Month!

24th January, 2023 - With unrivalled views of the sunset over Sydney Harbour...