We all have those few people in our lives that have had a significant impact on our lives. For lead singer Richie Simpson of Kiwi rock band City of Souls, a particular group of lyricists brought out his passion for singing and truly connected him to his career as a musician. Discover the lyricists who continue to inspire Richie below.

I've always been fascinated with where my favourite artists have taken influence from. While many of mine are guitar or drums oriented, it is the singers that have connected with me first so I thought it would be interesting to talk about where a lot of my passion for singing started and how it began for me.

I was 12 years old and had a tape of Undertow given to me by this dude Andrew Farrant on the playground at lunch. It blew my tiny mind apart and I wagged the rest of the day listening to it on his Walkman.

The darkness of the sound, eery artwork and incredible vocal delivery absolutely floored me. I'd not heard anyone sing with that smooth distorted power and passion before. But it wasn't just that, it was the way he phrased his lyrics both rhythmically and phonetically that really struck me. He would choose a held distorted note that would mutate the riff into different voicings as he held it. Fluctuating the vibration as the guitar part moved, making it sound at one moment startlingly dissonant and then perfectly in tune the next. Magic.

That incredibly original approach coupled with his metaphor drenched, enigmatic yet searingly honest lyrical content has held him as my favourite singer since 1993.

To be fair it was his harmonising with Jerry Cantrell that struck an indelible chord with me. My first introduction being extremely high on skunk in my friend Richard Elstob's basement. The songs were 'Rotten Apple' and 'I Stay Away' off Jar of Flies and I was hooked instantly. They chose really unconventional, dissonant harmonies that had not been heard before them. Absolute trademark Alice In Chains sound.

I would go on to discover Dirt and witness the sheer effortless power that he had in his voice. According to his bandmates, they didn't even have him in their monitors because of how loud he sings. They could hear him without amplification. What an incredible singer and another tragedy of heroin addiction.

My friend Eddie Murphy played me City around 1997. Absolutely vitriolic vocals on that record. Inhuman range and power with a real trauma behind the sound. An instant love affair. It was as if Ministry had taken steroids and added extra drama, size and pinpoint aggression to their sound.

I would be introduced later to Ocean Machine and Terria showcasing the more lush soundscape approach he also had in his arsenal. Pink Floyd meets something heavier, darker and utterly beautiful. In terms of range and power, he was in a league of his own. Unfortunately, the more mentally well he became the more cheesy his music became to me but there are still moments in his more modern stuff where I fall in love all over again.

The year was 1999 and I was played the song 'What You Are' off Vision of Disorders album Imprint. I hadn't had my mind blown for a good 5 years and in all honesty, this was the last time a vocalist did that for me.

Pure NYC hardcore rage coupled with Jane's Addiction, Alice In Chains, Bad Brains and The Doors. Incredibly progressive music to come from a relatively close-minded and cliche hardcore scene. The whole album is recorded without a click track through an SM58 handheld. He would tap out his delay effects on a guitar pedal to be in time with the song as he sang. The whole album is utterly unbridled and features a Phil Anselmo guest appearance which is also vitriolic as hell.

Tim's lyrical content is raw and poetic and he means every word on that record, not to mention his voice. Wow. Even when he speaks, it sounds like 500 Marlboro reds and a lifetime of heroin and sleeping on people's floors. Legit

I struggled between him, Chris Cornell and Phil Anselmo for my number 5. What pushed Het in over them was the fact that he was first to sing like that and he was doing cross-rhythm vocals while playing inhuman downstroke riffs all while being 24 beers deep.

Watching him on binge and purge when I was about ten years old was instant infatuation.

He looked like a lion, low slung explorer, mullet, power stance and 50-yard stare. The epitome of control and mastery, playing 'Harvester of Sorrow' to 300,000 people in Russia as helicopters flew above and the army watched over a rabid crowd of psychotic Russians. Watch the video on YouTube. He is literally THE MAN.

His lyrics and vocal delivery right up to and including The Black Album were so potent.

From soft and vulnerable to spite and anger he had it all. Unfortunately, vocal lessons replaced distortion with cheesy vibrato and he hasn't done it for me since '91 but damn he was an absolute force of a vocalist and an utterly untouchable rhythm guitarist and riff writer. Epic

Catch City of Souls this Saturday at Auckland's Tuning Fork as they celebrate the release of their album 'SYNÆSTHESIA'. Get tickets HERE.

Moshtix Guide To The Best Live Stream Gigs And Events

26th November, 2020 - As social distancing continues in this time of uncertainty,...

25th November, 2020 - As Bluesfest prepare for their first-ever all-Aussie... 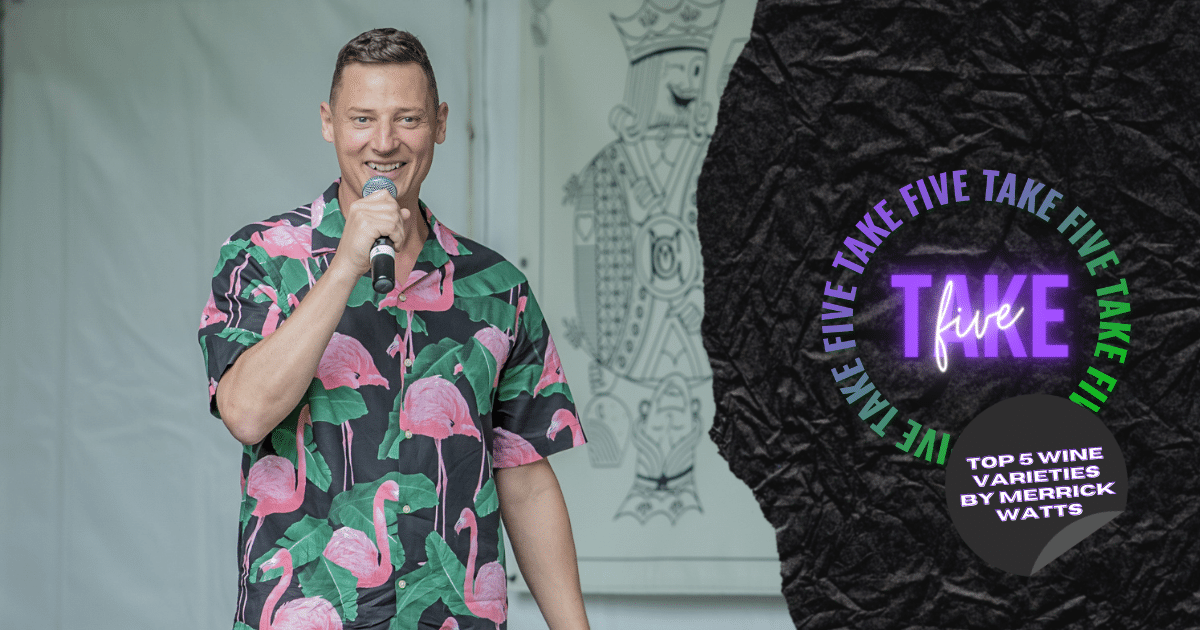