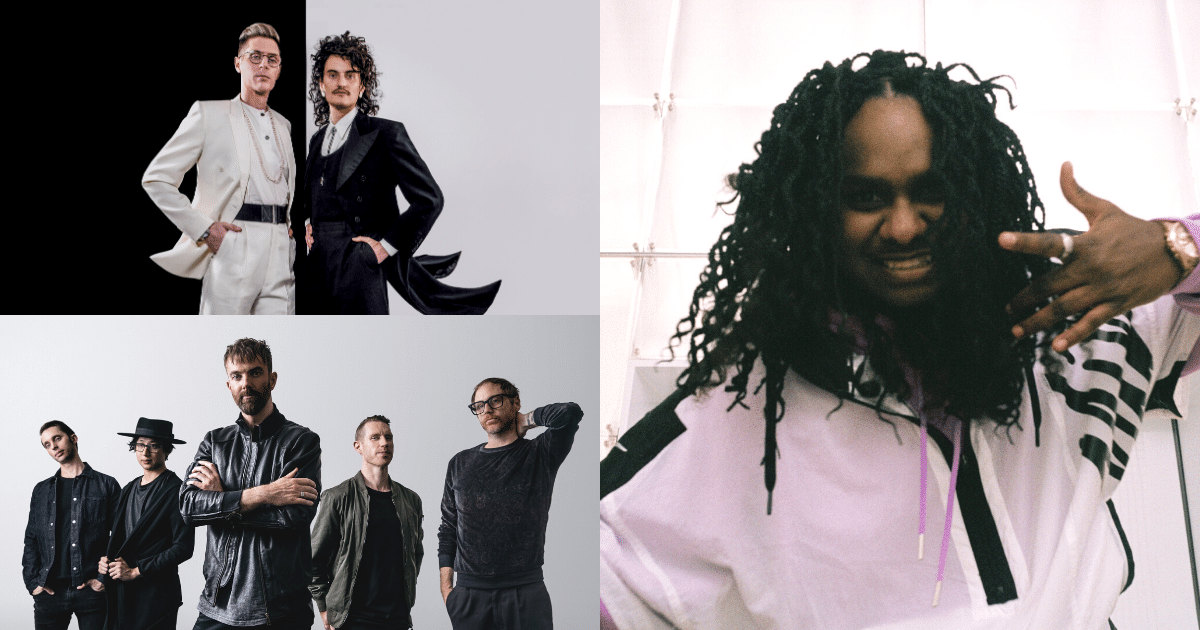 Coopers Brewery and Live Nation have just announced the next round of acts who will be joining them at the popular Live, Loud and Local gig series.

Local acts Client Liaison, Baker Boy and Birds of Tokyo have been confirmed for gigs in Melbourne and Perth, happening over March and April this year.

On Thu 11 March, Client Liaison bring their multisensory experience to Melbourne's The Tote. Then on Thu 18 March, Baker Boy, the fresh new prince of Arnhem Land, performs at Melbourne's The Curtin. And finally, on Sun 11 April local legends Birds of Tokyo will rock Perth's Hotel Rottnest with a show not to be missed.

Tickets for the next round of Live, Loud and Local gigs go on sale Fri 12 February from 12pm (local time) HERE. Full event details below.

3rd March, 2021 - Heading to Bluesfest this Easter and wondering what...